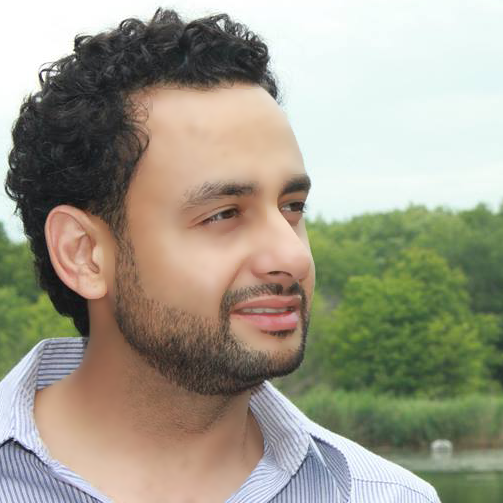 Juan was born and raised in Rockville Centre, Long Island, and went to South Side High School. Like a lot of students, he got off to a rocky start. However, he considers himself lucky to belong to a family that valued education above all else. His parents did everything they could to make sure that all his needs were taken care of so that he could go to school and focus on doing what he needed to do to improve his résumé with extracurricular activities such as track, SADD, and planning a class trip to Cuba as an Ambassador of Peace. With support from his family, friends, and teachers, he eventually got into his top choice of college.

Juan was admitted to the University of Rochester on a full ride, where he studied mathematics. As a student, he showed promise in math and the sciences. He worked as a personal trainer, math and physics tutor, and physics teaching assistant. In 2003, he was granted the opportunity to work as a research fellow at Haverford College in Pennsylvania with Jerry Gollub, a physicist who studies nonlinear and chaotic dynamics. During this research internship, Juan he did original research on the collective motion of macroscopic chiral particles.

Juan has been tutor since 2001, and has been a full-time teacher since 2008. He was awarded the Math for America Early Career Fellowship in 2010 for outstanding potential and dedication to professional development. His extra curricular activities include Fuji Ryu ju jitsu.

Juan considers his best facet as a tutor to be his ability to convey complex ideas to students at whatever point they are in their educational career and at a level appropriate o the level of comfort they feel with their subjects. He focuses on making a personal connection with students and making sure they know that he cares about their learning, and he shows them that they can achieve success` whether they struggle with math or they find natural success and want to advance their work.